Today is Will's birthday. Happy birthday to him! We're going to try going out to a restaurant. A few are open....

Also, we had thought that Bogdan's birthday box from Baba Julie was probably lost, since it was sent before the war. Not too long ago it showed up in Lviv, though. The shipping company asked her for a different address to send it to. Since there's no way to get it through to us, we had it rerouted to the family from the other side of our house. They're in Lviv region now. They got the package and called on video to open it "with" Bogdan. That was great fun all around. He let them eat the candy in the package, and they built the Lego set "together," too. They'll bring it to him when they can come home. (Please, God, let that be soon!) 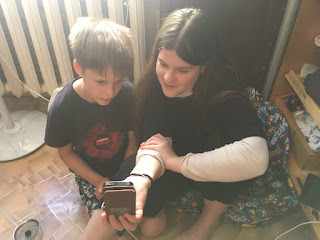 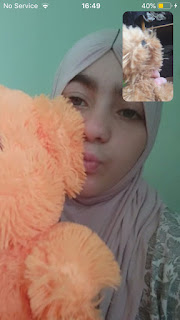 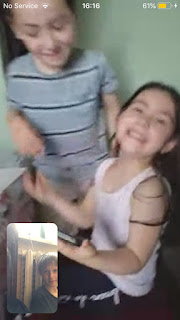 These days I find it very hard to know what to write. We have to be careful what we say, and I just don't have words anyway, not to mention technical troubles. It seems like since I last wrote we've had about three days that felt good and normal, all three were kinds of holidays: Easter, end of school, and Raia's birthday. Since we're almost to our July birthday now, I'll post the pictures from our June birthday, which was one of those three special days.

So, first the preparations: Raia's friends actually came over on June 15, the day after her birthday. Before that I made a chocolate pie which Raia decorated beautifully, and our ducks both decided that they needed to have baths to be ready for company. 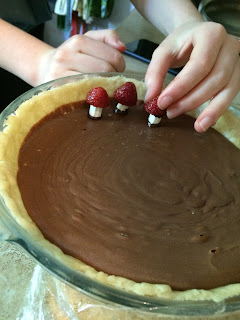 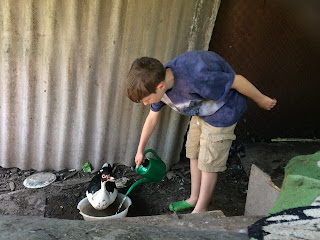 Then the guests arrived. 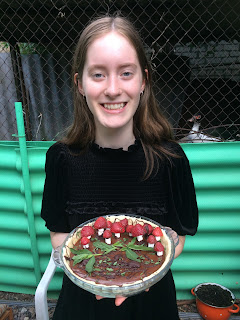 Then, on Sunday morning her friends also gave her flowers at church: 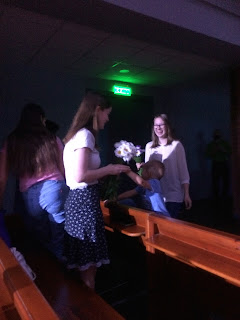 We all enjoyed the celebrations, and we love our 17-year-old!

Birthday, back to school, and more 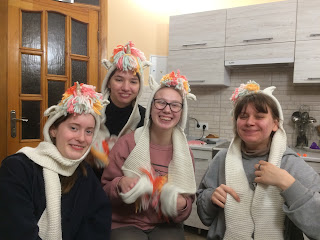 Bogdan turned 11 on Saturday. Like my father said, it was a birthday that he'll tell his children and grandchildren about, but it was actually pretty normal, even though in some ways it was entirely strange. While we were at church, working and visiting with friends there, it was almost possible to forget about the war. Almost. 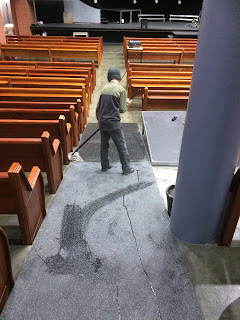 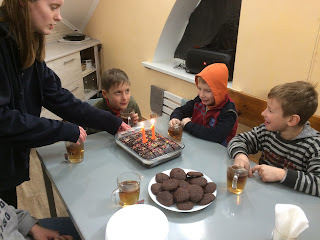 On Monday we started back to our usual homeschooling schedule, and that has gone okay. At times it's very hard to concentrate, but it's good to have a routine going. Bogdan's friend comes over almost every day to play after they've finished their schoolwork.

On Tuesday Yana went back to her village. We were worried about her getting there, but it went fine. If you look at the screen shot below from Live Map, you can see how it was possible for her to get home, but that we still can't go anywhere. Her family lives north of Skadovsk. (Kherson was under the fire and announcement icons.) If someone can get past the block posts at the edges of Kherson, the roads are pretty open going south. A man came into the city from her village and picked her up; it took them two hours to get back out of the city, but then their trip was fine. 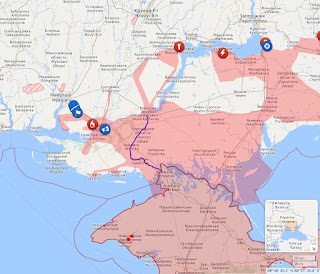 Inside Kherson, lines are very long. Pretty much nothing has been delivered to stores for several weeks now. It can take an hour or more to get into a store, and then the shelves are pretty empty inside. But there's still enough that people aren't starving, and farmers from the south are getting things like potatoes and carrots in. People who rely on medicine (like insulin) are suffering. Our own family is fine, and we share back and forth with our neighbors. 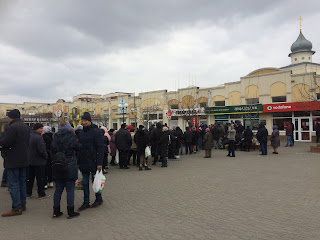 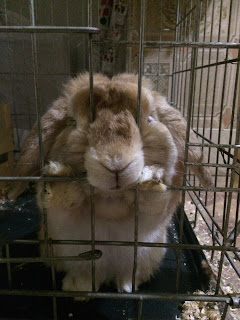 I'm sorry for writing randomly and infrequently. It's hard to know what to write and to find time and energy to do it. Will posts most days on Facebook, and that's public, so you can see it even without a Facebook account, I think.

We've gone through quite a few stages already: absolute terror, active fighting around us while we hide underground, being able to come up and live in our home somewhat as usual, weird stuff with communications off and on yesterday.... It changes constantly. We're still here, though, and we're so thankful for your prayers. Even though the stores are empty, we have food. We've been able to share with other people, and they share with us. Our church is providing food and shelter and help for many, too.

The main thing is that Ukraine needs your prayers! Please keep praying.

There's so much I could write, but I can't quite pull it together now.

Friends and family, we want to let you know that we’re safe. Shaken, but safe. The kids are ok. We have electricity, internet, and telephone systems are working. The Ukrainian government and the US Embassy are encouraging people to shelter in place. So far, it looks like the Russian army has made surgical strikes aimed at army bases and airports around the country.  Thank you for your love, prayers and support. We will let you know of further developments that impact us. 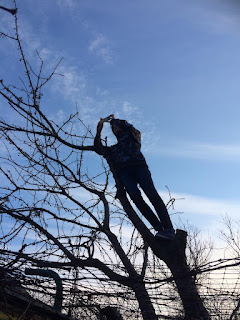 Thank you so much for praying. We're healthy now. We've finished another week of school, Bogdan did his music exams by video (and didn't die), our 21st anniversary was nice, and life goes on. 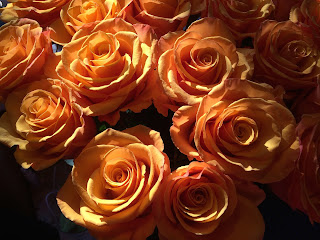 My test was positive, of course. At this point Will and I have both moved down from feeling like we have flu to feeling like we have colds. We join Raia at that level. Jaan is mostly well, but still isolating. Asya and Bogdan are fine, just a little stir crazy. Please keep praying for us, of course, but I don't think there's any need for daily updates. We're headed into another week of doing school at home, and... well, and nothing else. 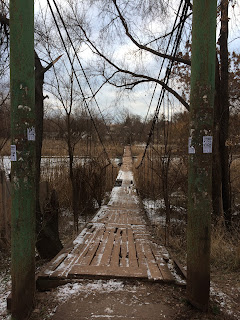