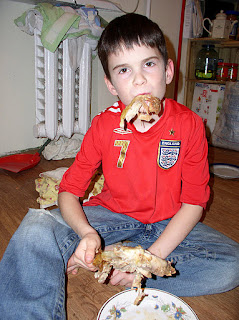 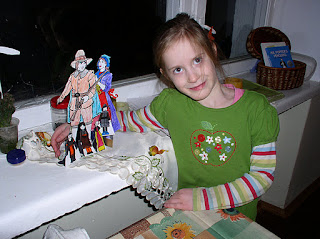 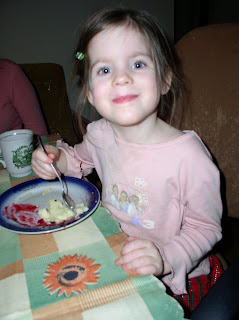 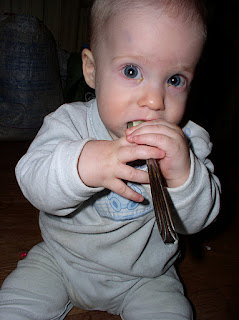 Very cute! I especially like "Nyam"!! Boy after my own heart! Looks like everyone heartily enjoyed Thanksgiving! How did the youth like the meal? Love y'all!