Of Ovis aries and Capra aegagrus...

By Will
“...it is a mistake to reduce every decision about Christian living to a "Heaven-or-Hell issue."
David K. Bernard. 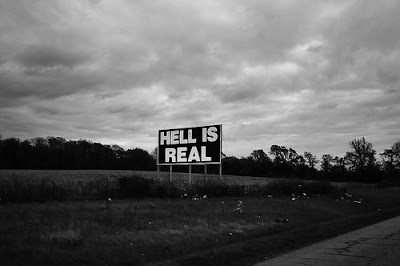 Grace is so counter-intuitive, so hard for our pride to accept, that we can take almost any passage in the Bible and make it justify our desire to prove our significance and worth through ‘good deeds.’ We can even twist almost any passage to make our eternal destiny be the result our own faithfulness, with Christ basically being the ‘enabler,’ at best.

“Grace surprises us - amazes us - because it is absolutely free and totally undeserved. It is not the justice we expect, or some vague divine mercy we hope for. It is a full and complete pardon from the guilt of our sins, and a new relationship to God that He has made possible.
It surprises us because it is not fair.
We who deserve eternal death are saved by the One who did not deserve death at all.” Charles C. Bing

"When the Son of Man comes in His glory, and all the holy angels with Him, then He will sit on the throne of His glory. All the nations will be gathered before Him, and He will separate them one from another, as a shepherd divides his sheep from the goats. And He will set the sheep on His right hand, but the goats on the left. Then the King will say to those on His right hand, ‘Come, you blessed of My Father, inherit the kingdom prepared for you from the foundation of the world...
He will also say to those on the left hand, ‘Depart from Me, you cursed, into the everlasting fire prepared for the devil and his angels..." Matt. 25:31-46


This is a passage I’ve heard preached on a good bit... not actually involving expository teaching with sound interpretation, but more as a good source of scary one-liners that can be used to springboard into preaching against (or for) one kind of behavior or another that will determine our eternal destiny.

This is a summary of the aforementioned sermons:
“We aren’t saved by our good works, but as we all know, ‘faith without works is dead, so neither are we saved apart from good works. What it comes down to is works are an absolute must to be saved. They are what give us, as Christians, the chance to end up standing on the right hand of Christ, as His sheep.” 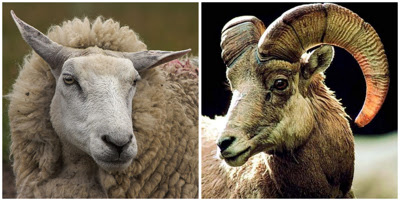 A couple of questions that are not usually addressed when this kind of teaching is being espoused:
-Is there no conflict here with the emphasis of the majority of the New Testament on eternal salvation being the gift of God, by His grace, completely apart from our ‘good works?’
-Should this be our main motivation to do good, to love and serve - so as to avoid ‘departing into eternal fire?’

In short - Yes, there is conflict; and No, this is not our motivation.


Obviously, the most basic ideas of context and interpretive norms are ignored by those eager to use this passage to scare Christians into ‘Christ-likeness.’ Ignoring the greater context and the repeated message of the New Testament that Christ alone is the one and only guarantor of eternal life is one thing. I know that there is much in the NT that can lend to a theology of “Christ Plus,” and many sincere, godly people hold to this in one form of this or another, seeing this as God’s way to produce holiness in His children.

I understand that. I acknowledge the need for holiness.


This is the far more serious question that I have been pondering as I hear Matt.25 and other passages repeatedly used to ‘motivate to holiness and good works’:

Why do we so desperately want God’s acceptance of us, our worth as Christians, and our very eternal destiny to depend more upon what we do for Christ than what HE has done and is doing for us, in us and with us?

That’s what the bottom line is, after all.

Christ is not enough.

God’s promises to us in Christ are not enough.

I must ‘do my part’ to earn eternal salvation. 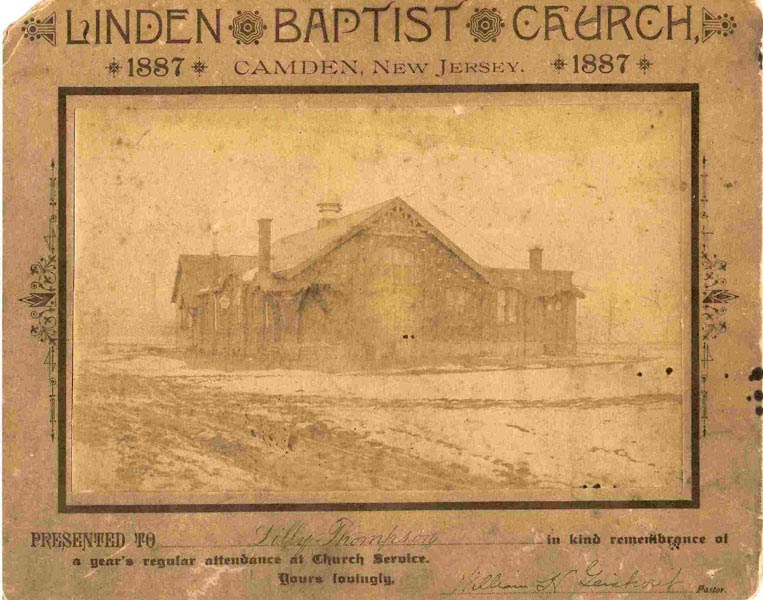 I have often wished that this, the essence of a works-based, man-centered ‘christianity’ would be clearly preached in churches that repeatedly make the same statement in slightly less clear terms. Then I could walk out and wash my hands of them in all good conscience.


“My only hope on the Day of Judgement for any positive outcome is the finished work of Jesus Christ. If God has welcomed me into His family by Grace, if He is ‘happy’ with me, it will be because of Jesus and what He did for me... plus nothing else.

On that basis and on that basis alone, there will be no condemnation on that day. Nor will there be any regret. Jesus will not frown at me and chasten me for wasting my life. At that moment, it will all be about Him sacrificing His life for me and taking it up again.

It will be about His zeal to complete the work the Father gave Him, not mine. It will be about the faithfulness by which He followed through all the way to the cross for me, the ever-faithless one. His love will be celebrated, not mine. His obedience, not mine. The Good News of what He did for me, not any story of anything I have done for Him.”
Michael Spencer 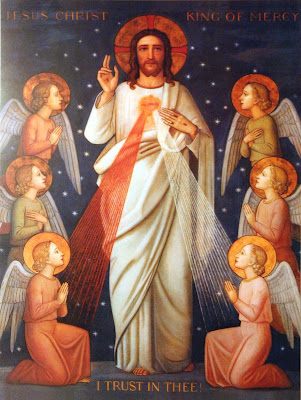 "God, who is rich in mercy, because of His great Love with which He loved us, even when we were dead in trespasses, made us alive together with Christ...For by Grace you have been saved through faith, and that not of yourselves; it is the Gift of God,  not of works, lest anyone should boast."
Eph. 2:4-9